The school was recognised for its pro-environment efforts and was presented the Lotus Sustained Achievement Award  by the National Environment Council. 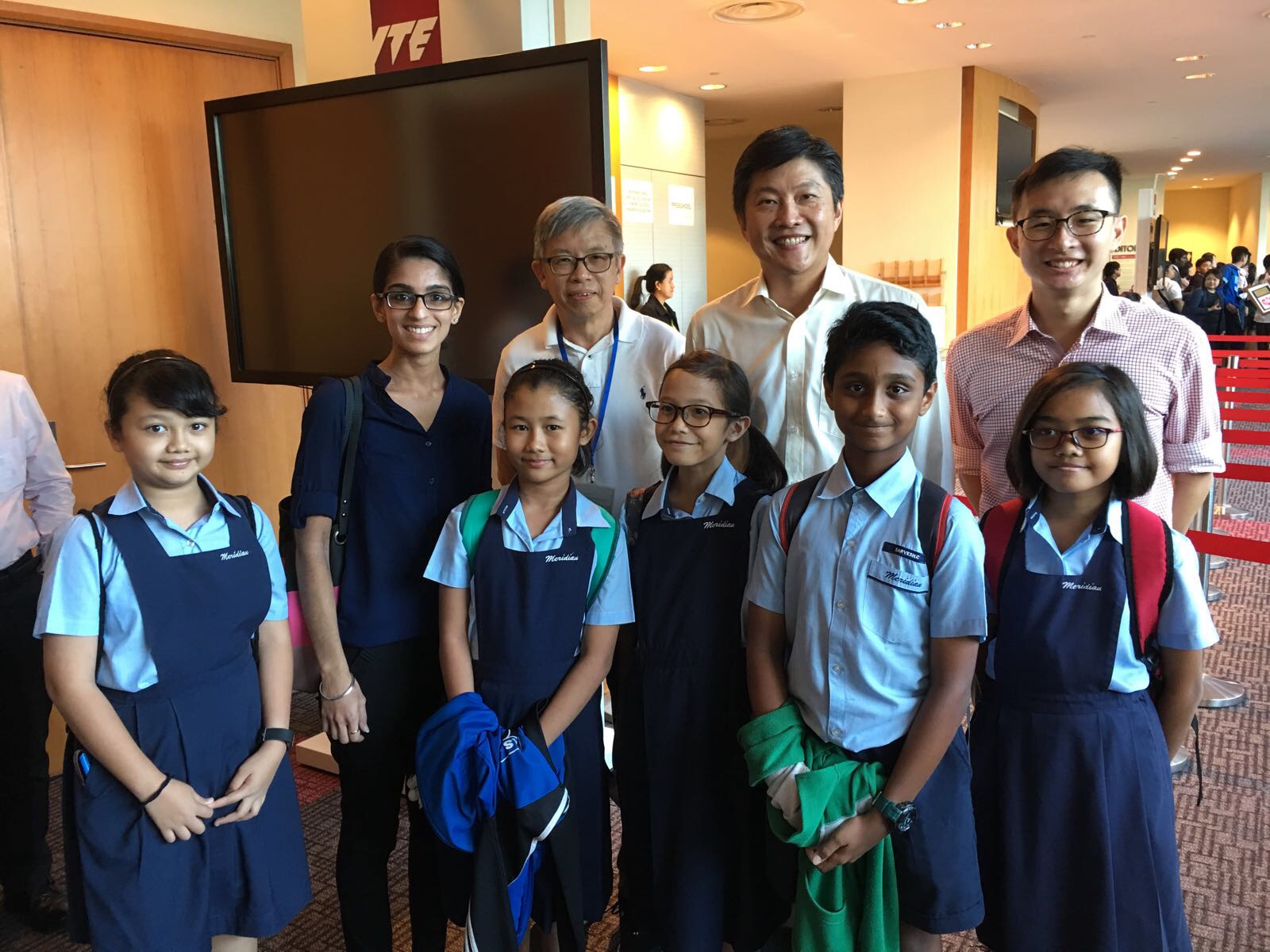 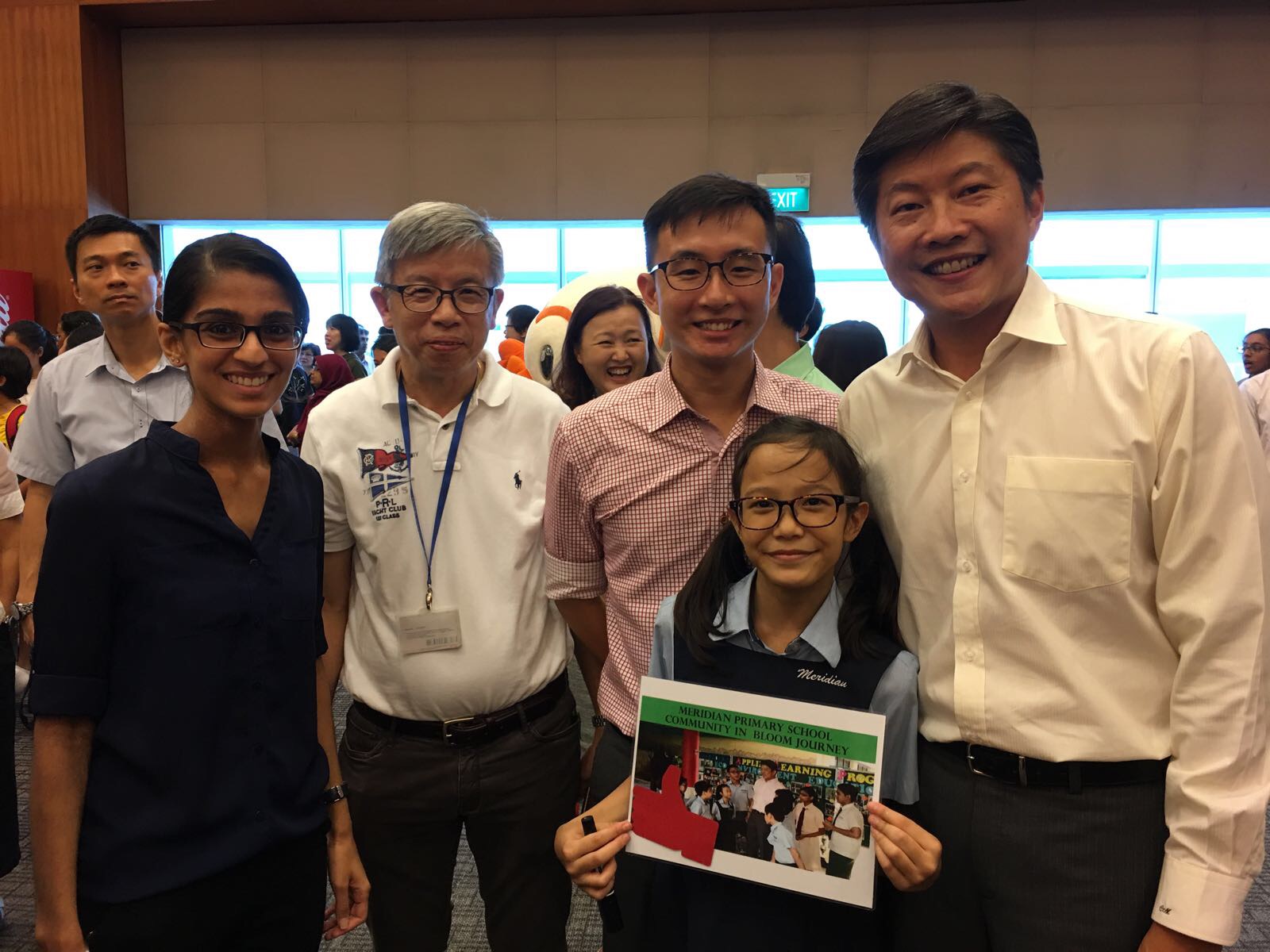 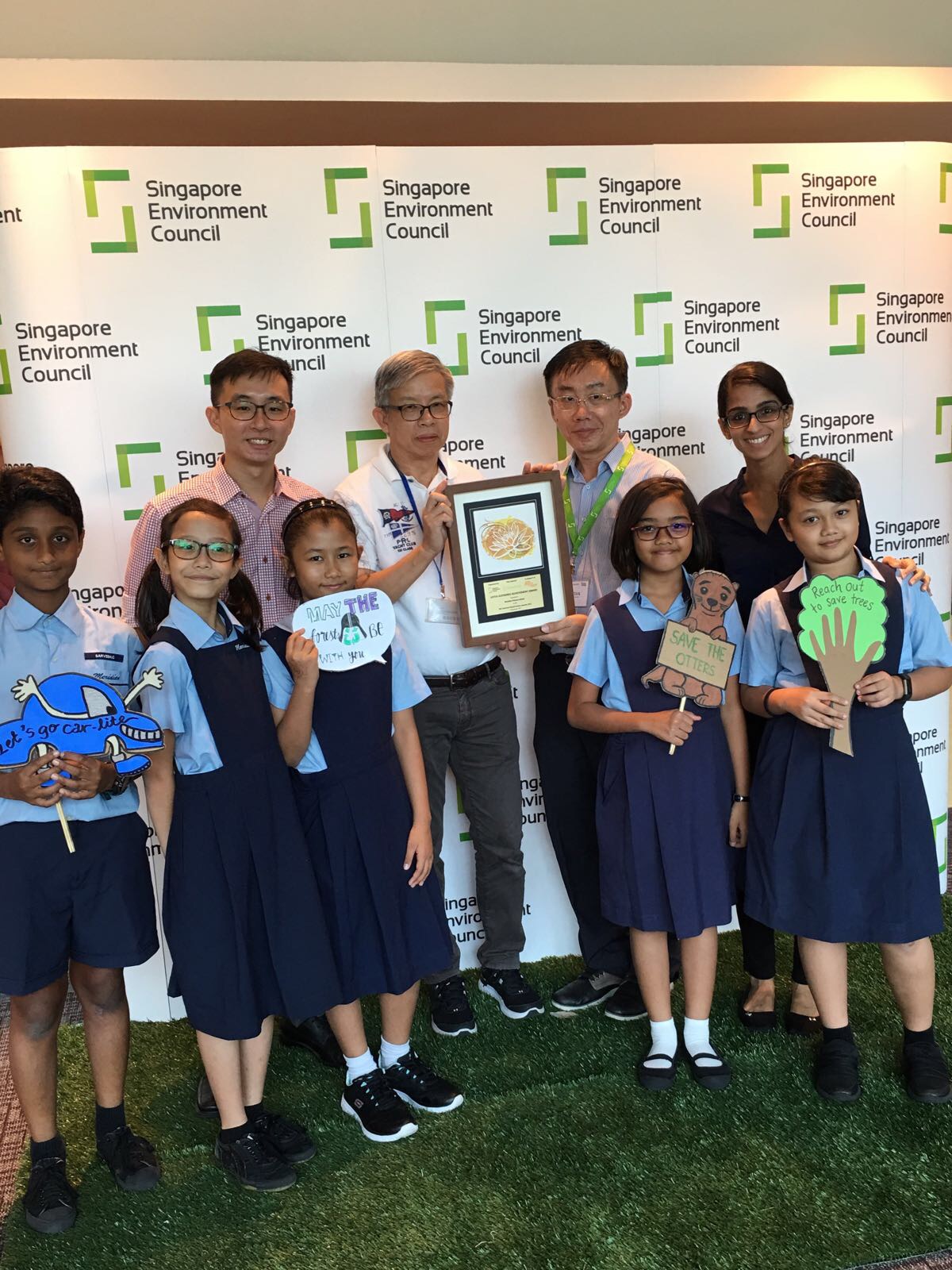 The school was awarded the Diamond Award for Educational Institutions for the Community in Bloom Awards 2018 by National Parks Board (NParks) under the Excellence Category.  The school also bagged the Platinum Banding for the Best Institution Community Gardens. 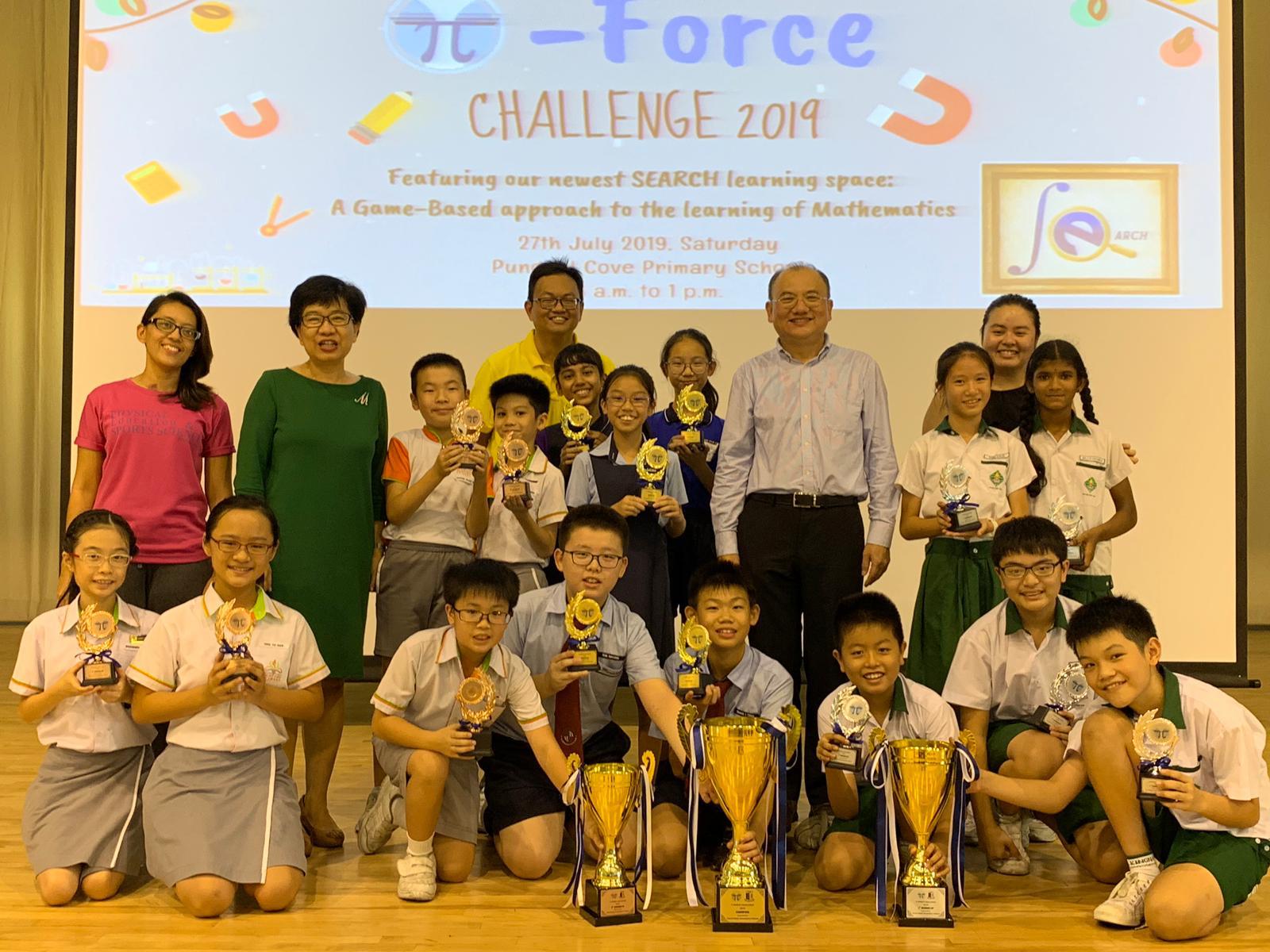 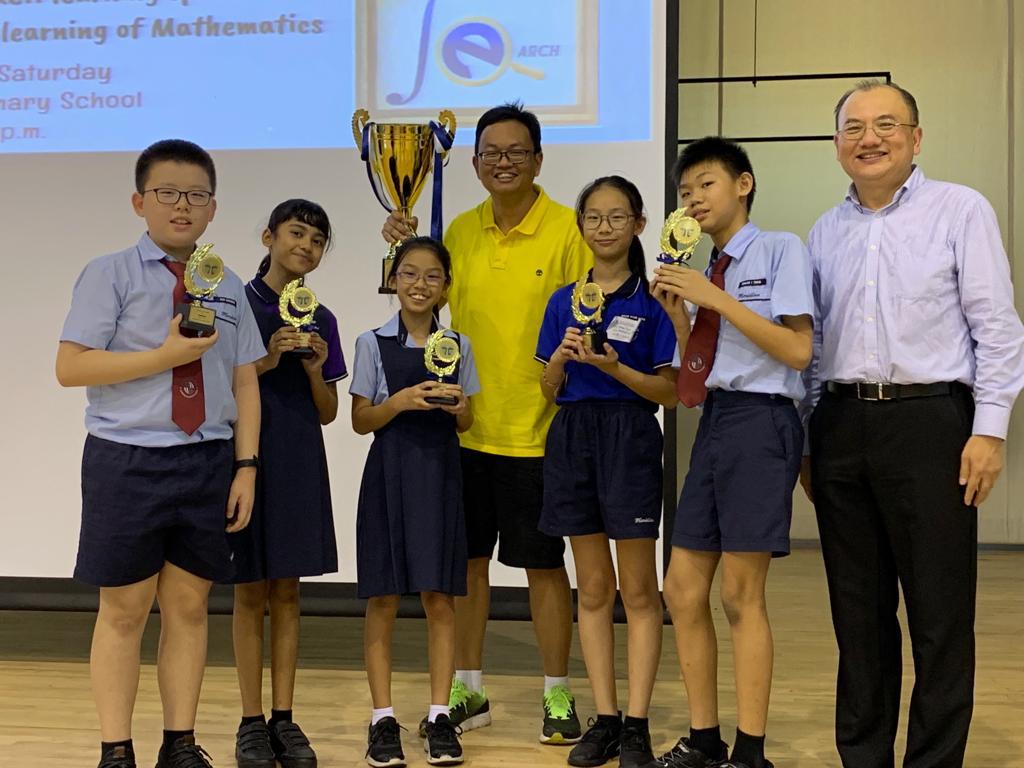 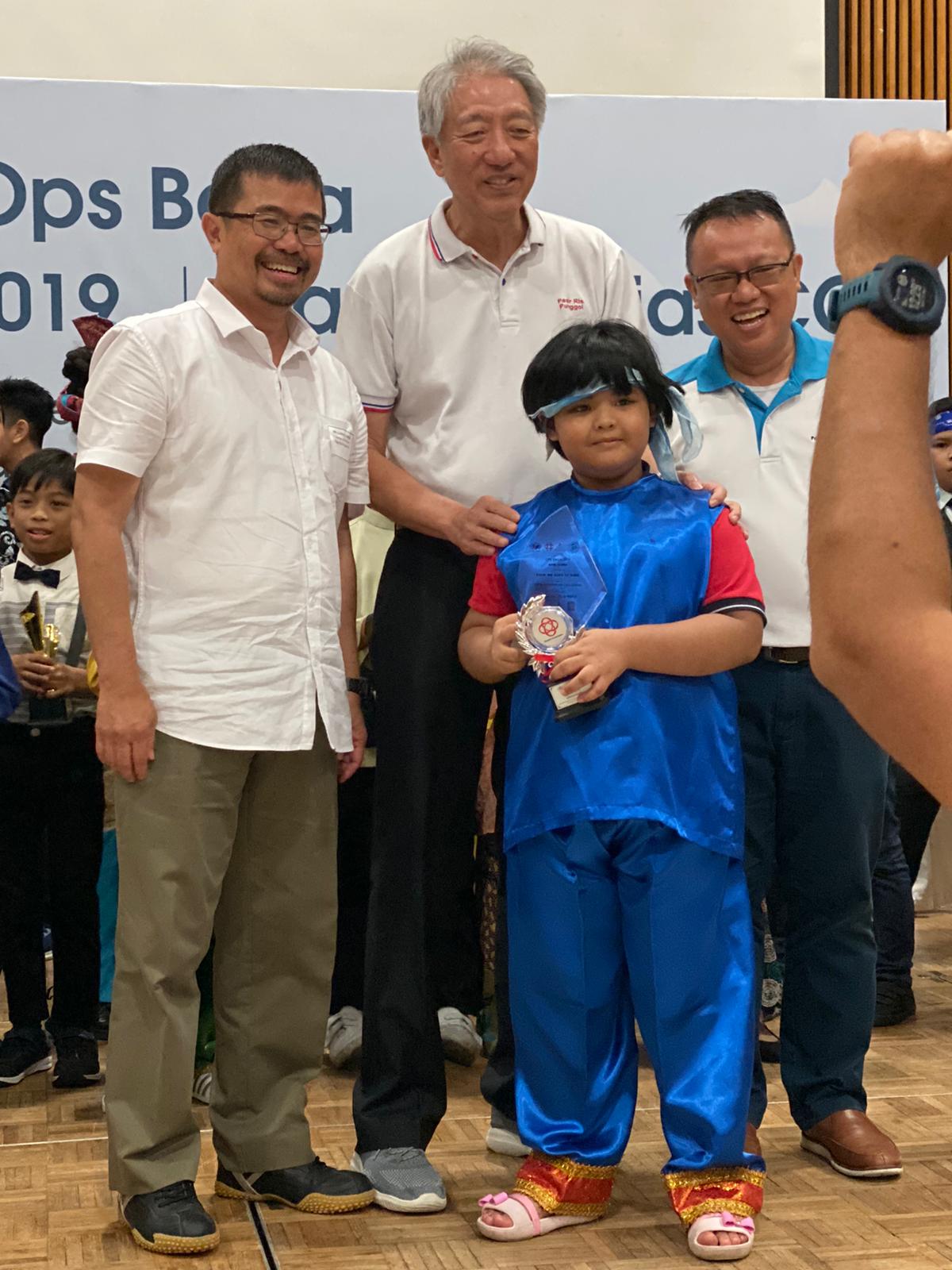 Sofea Nurbaqyah Binte Abdul Raman has brought pride to Meridian Primary School when she was featured in ‘Berita Harian’ as she won the 2nd place in the National Smart App Vocabulary Competition organised by Malay Language Centre Singapore. Sofea was among one of the 282 students from over 60 schools who participated in the annual competition. 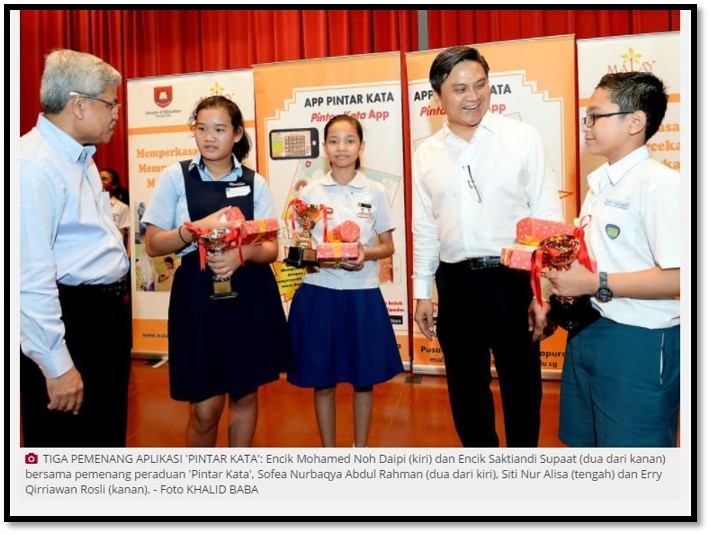 Ogranised by the Malay Language Learning and Promotion Committee, our students emerged runners-up in the annual Fiesta Bahasa competition.  Congratulations! 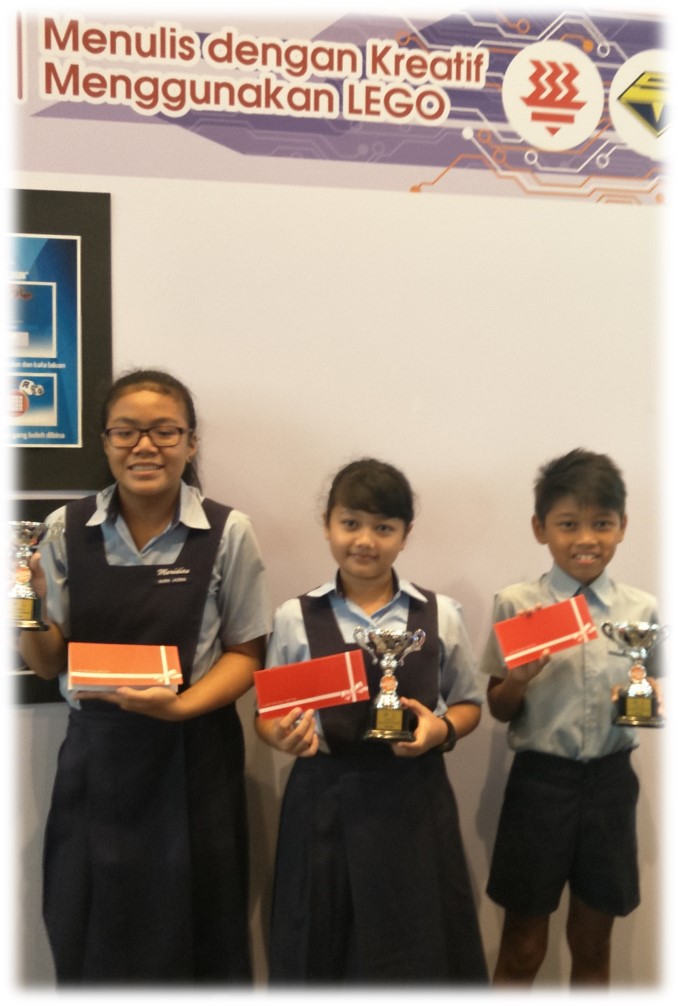 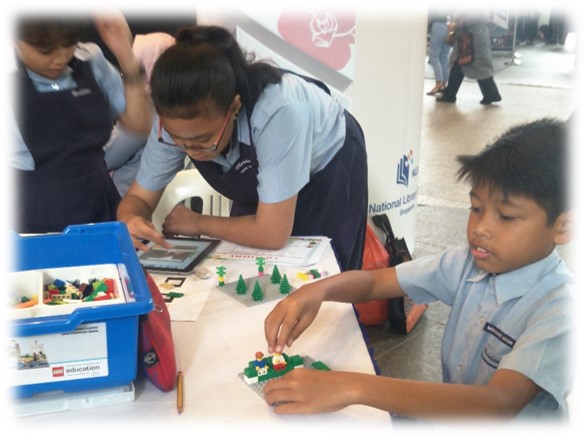 We are pleased to share the joy of our students below who emerged as winners in the above competition.

Speak Up! Kids is Singapore’s first national public speaking competition for primary level students. Organised by Speech Academy Asia and Sphere Exhibits, a subsidiary of Singapore Press Holdings, this competition serves as a public speaking platform for the young.   Team Meridian emerged champions, impressing the judges with their props and choreography along the way.  Well done! 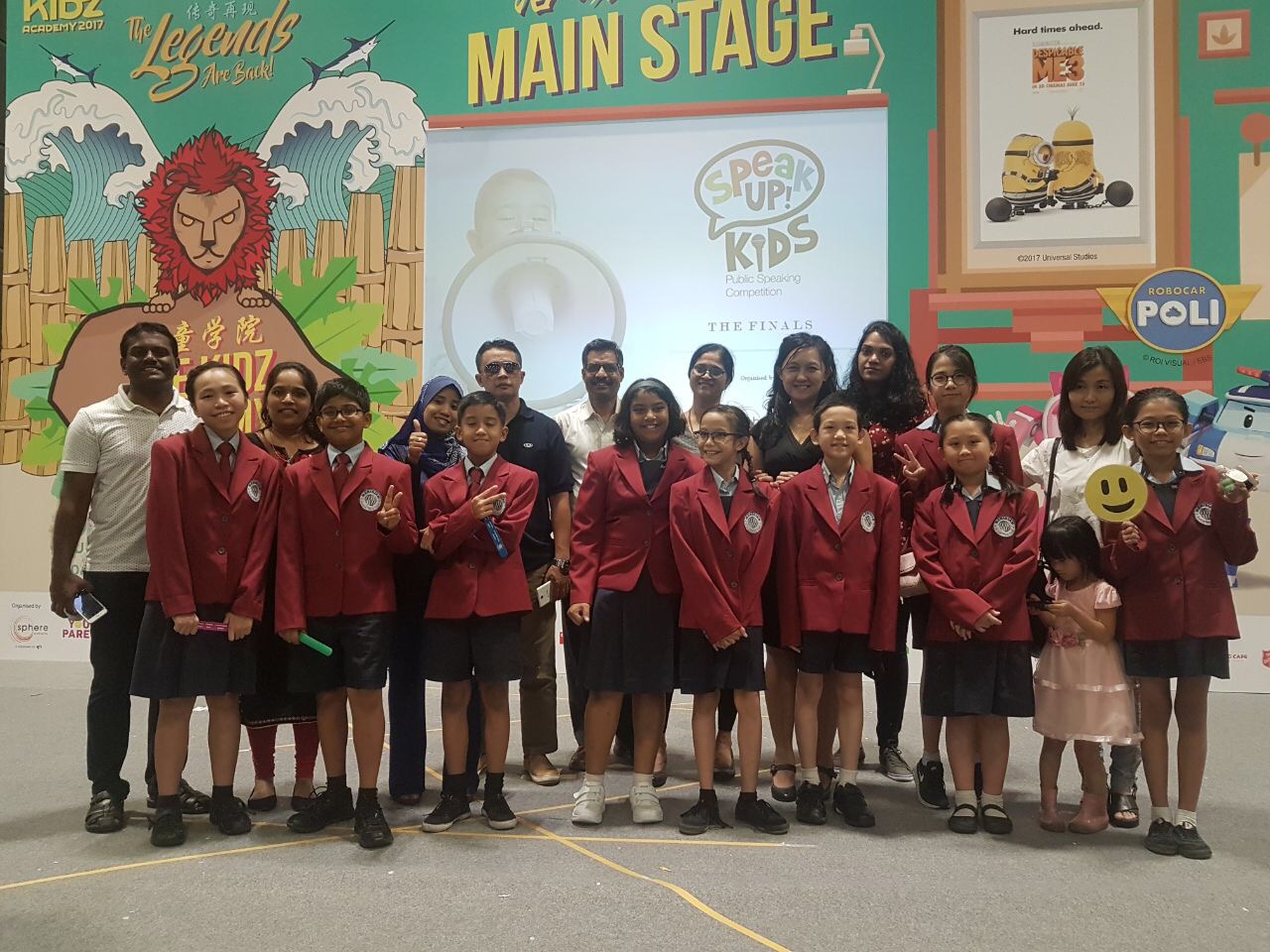 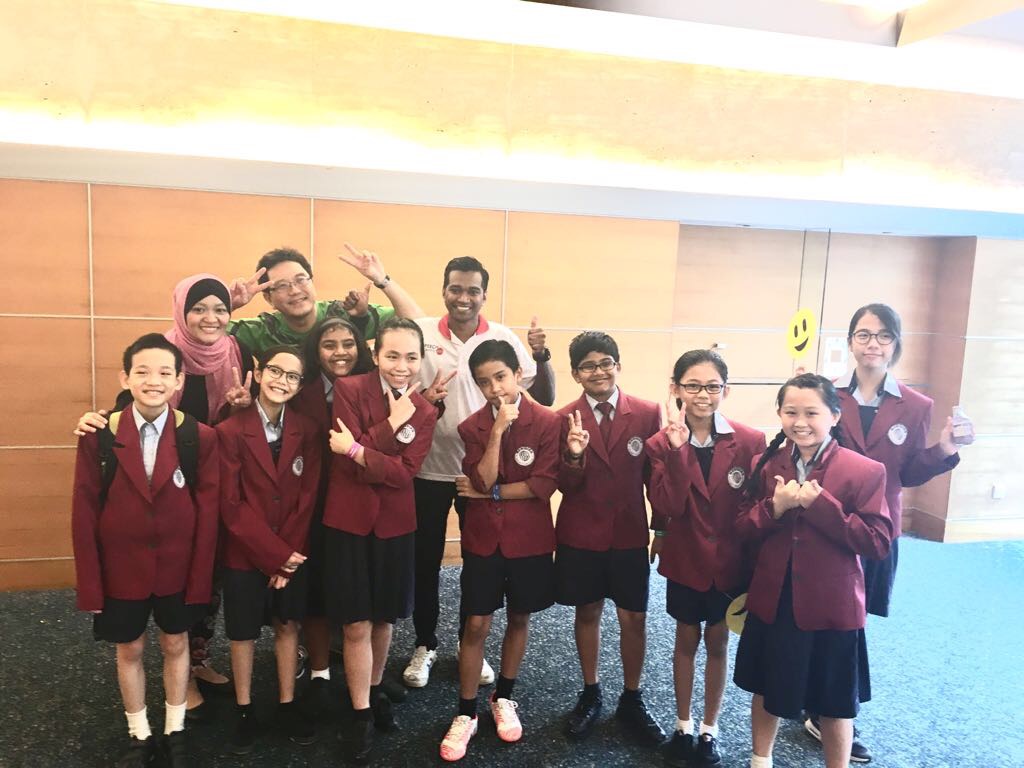 The school represented by 8 Primary 5 students emerged overall third in the Temasek CoSpace Challenge 2017 organised by Temasek Primary School and Singapore Polytechnic’s Robotics and Maker Academy.  The challenge, a robotics event that connects robotics in a real world with a 3D virtual-reality world in cyber-space, provides our pupils an opportunity to pick up programming skills to accomplish tasks based on Mathematical concept on 8-point compass.   Well done, students! 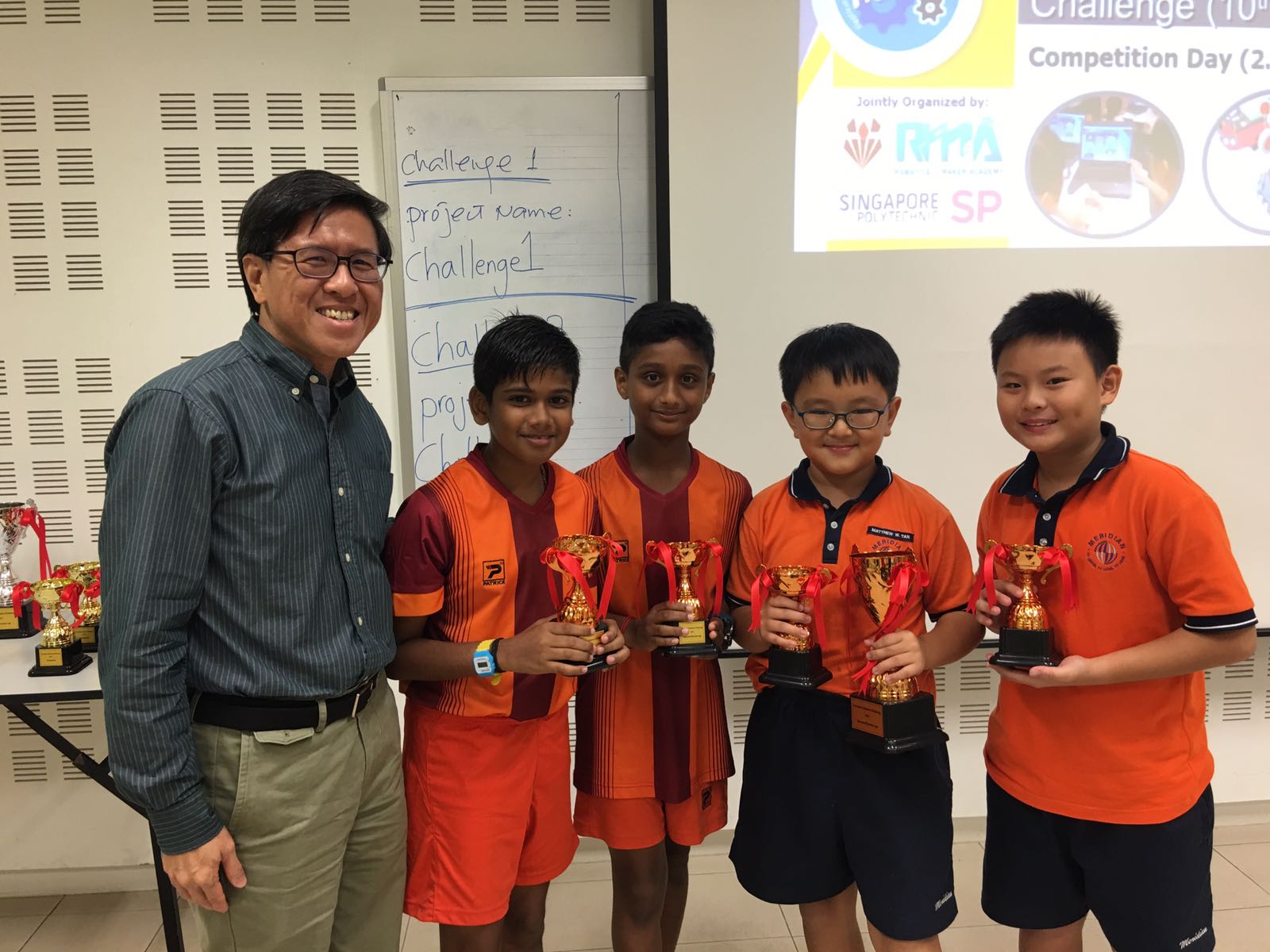 The National Photography Festival aims to provide primary school students the opportunity to learn, apply and inspire others in the Art of Photography and inculcate a sense of appreciation for the community and environment.  The theme for the 2017 competition is: Uniquely Geylang West.  Team Meridian was awarded the Special Mention Prize for capturing the 4 best photos that capture the uniqueness of the Geylang West Community in the area of Nature, Landscape, People and Street Photography.  Congratulations! 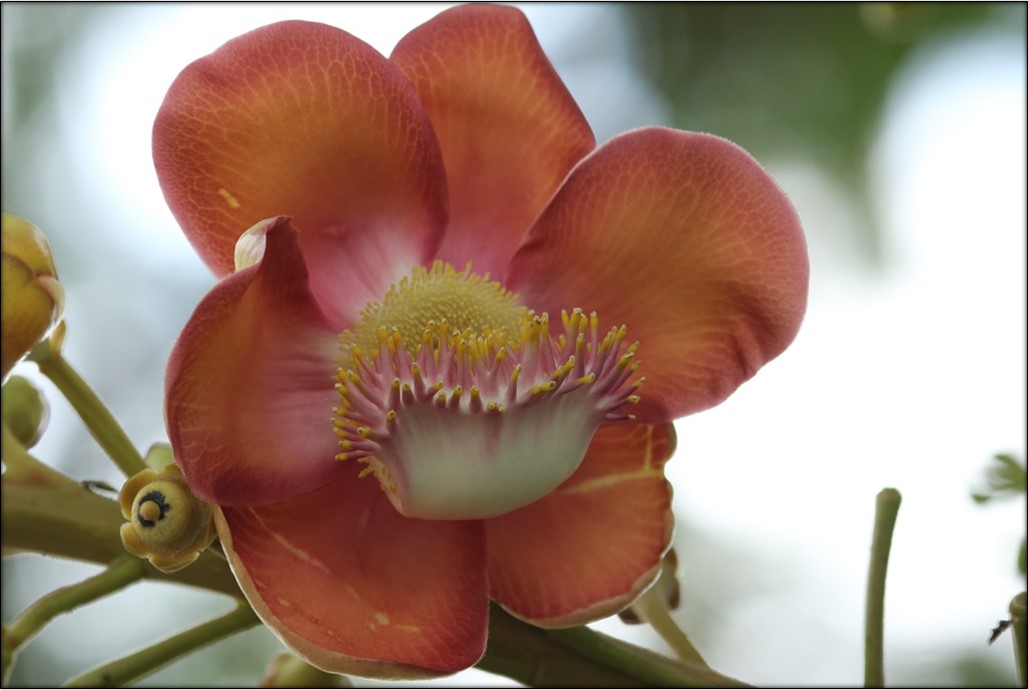 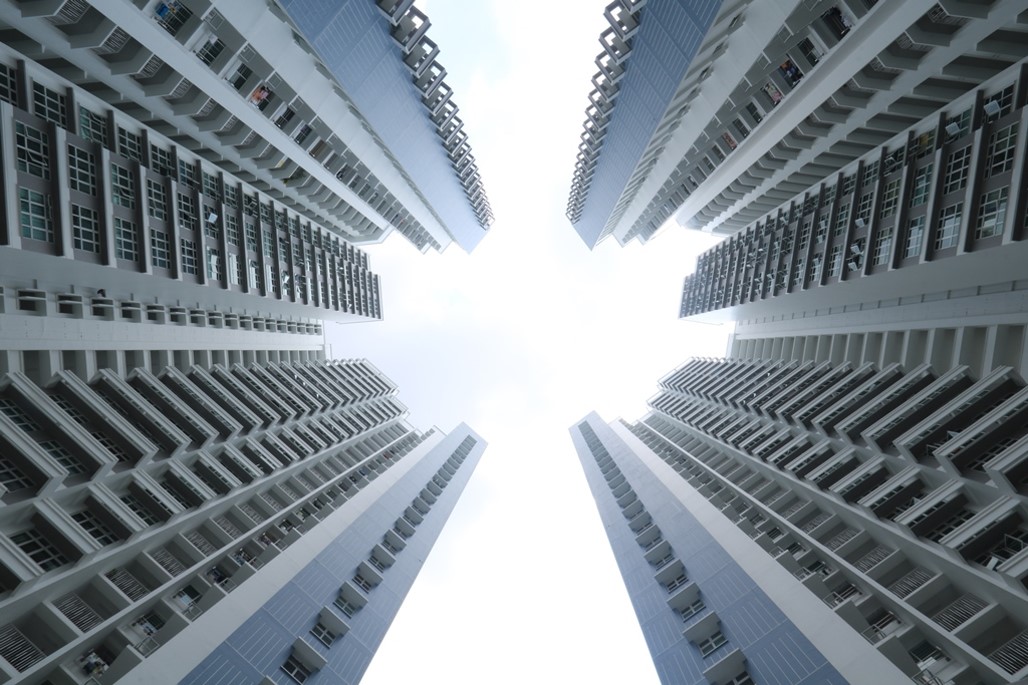 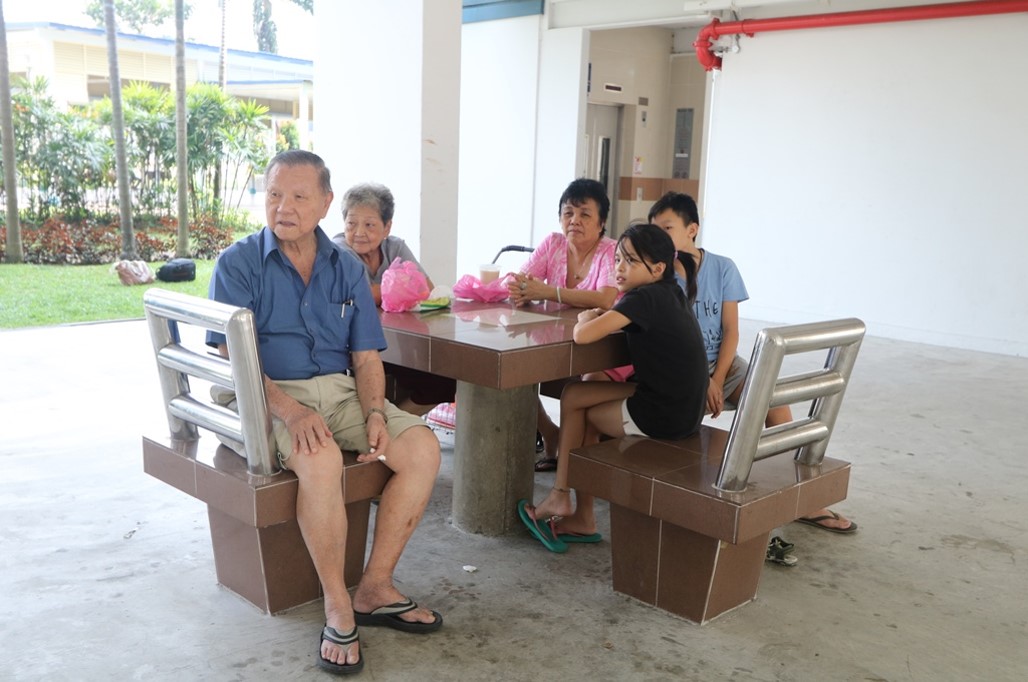 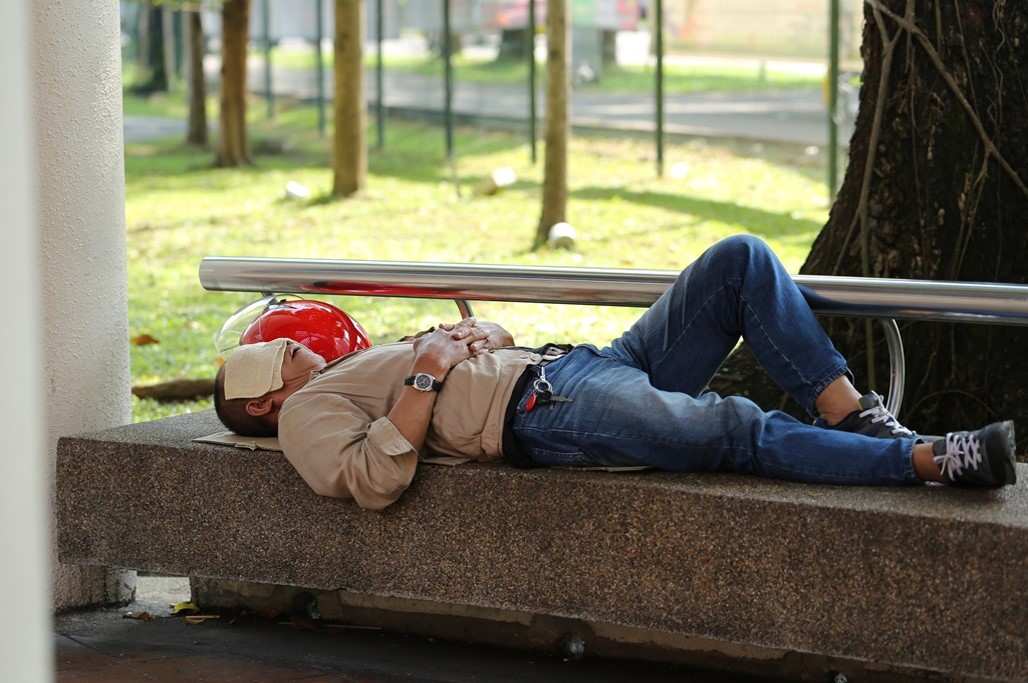 Theme: People in the street by Neo Yue Xuan (5 RT) 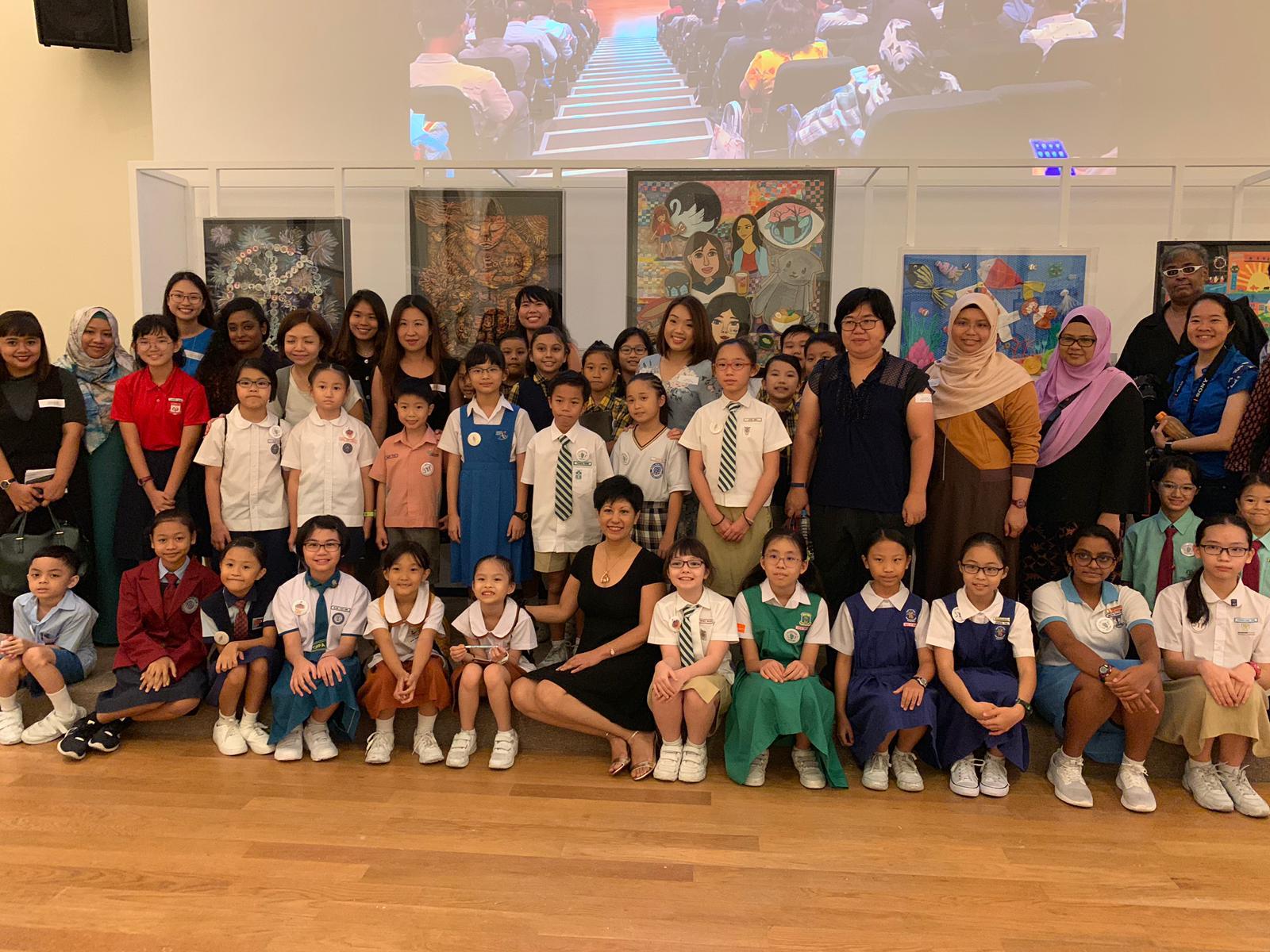 A group of talented art students, including Meridians, participated in SYF Art Exhibition 2019. Their artworks were showcased at the National Museum. 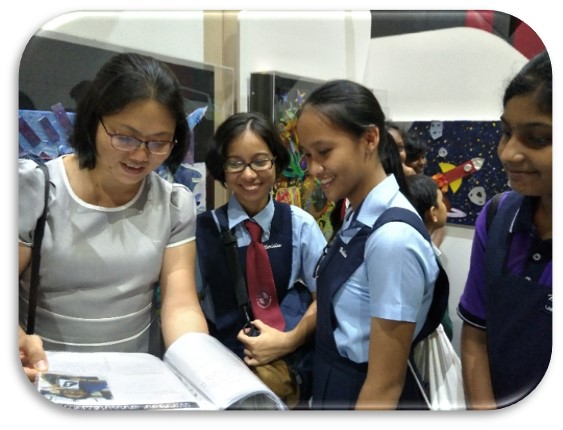 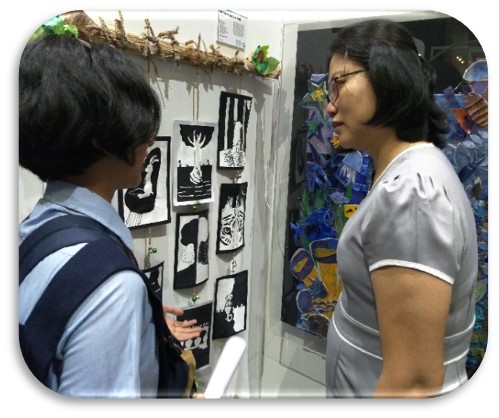 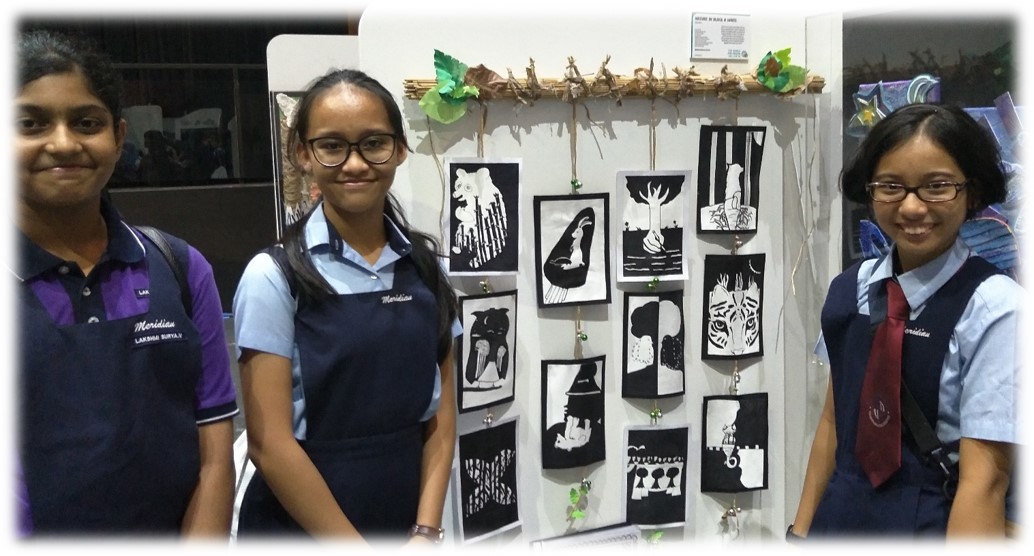 The school shares the joy of our student, Yeo Jing Xuan, for emerging 1st in the Under 13 Jive Open Girl-Girl and 3rd in Jive Dance categories respectively.  She also qualified for the semi-final in the Cha Cha category.  Well done, Jing Xuan. 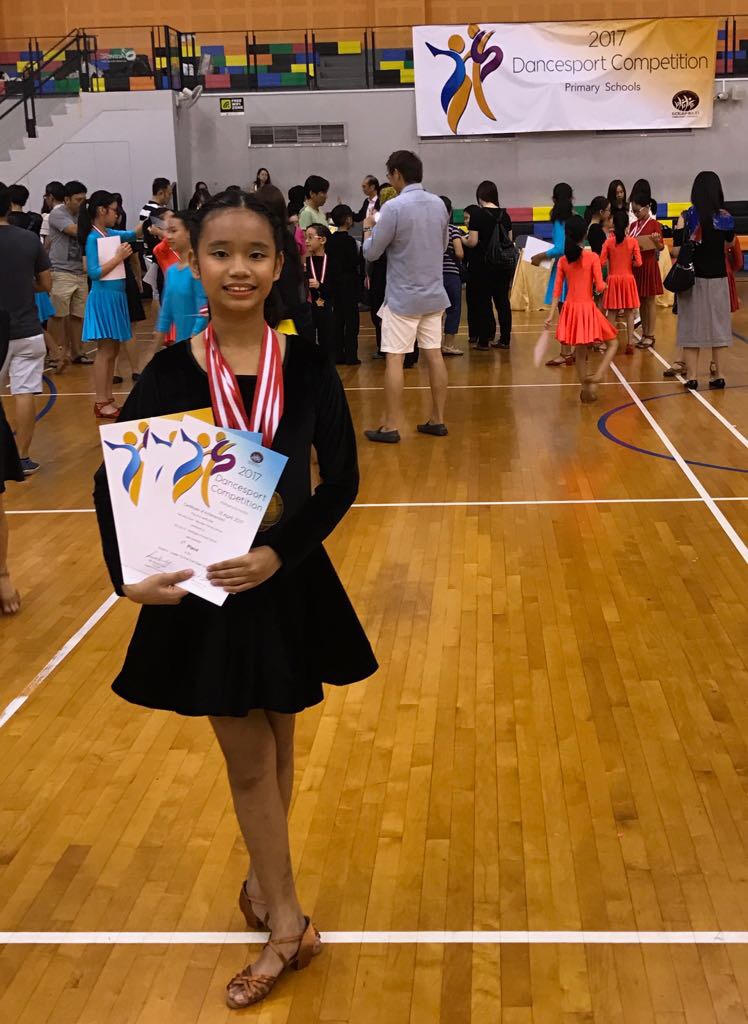 Our soccer boys participated in this year Temasek Cup.  With grit and determination, both the U10 and U12 teams emerged runners-up in their respective category.  Goal! 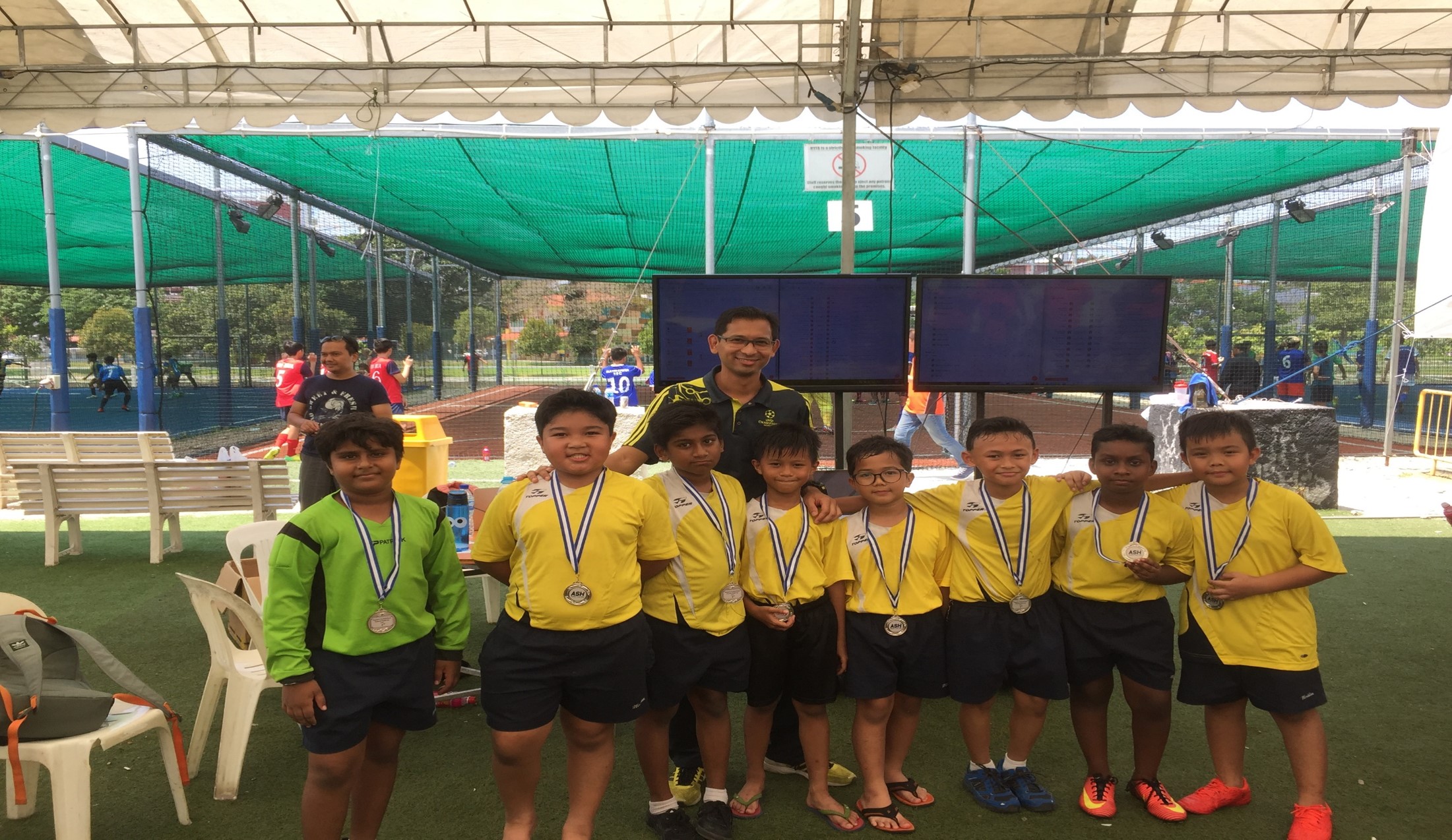 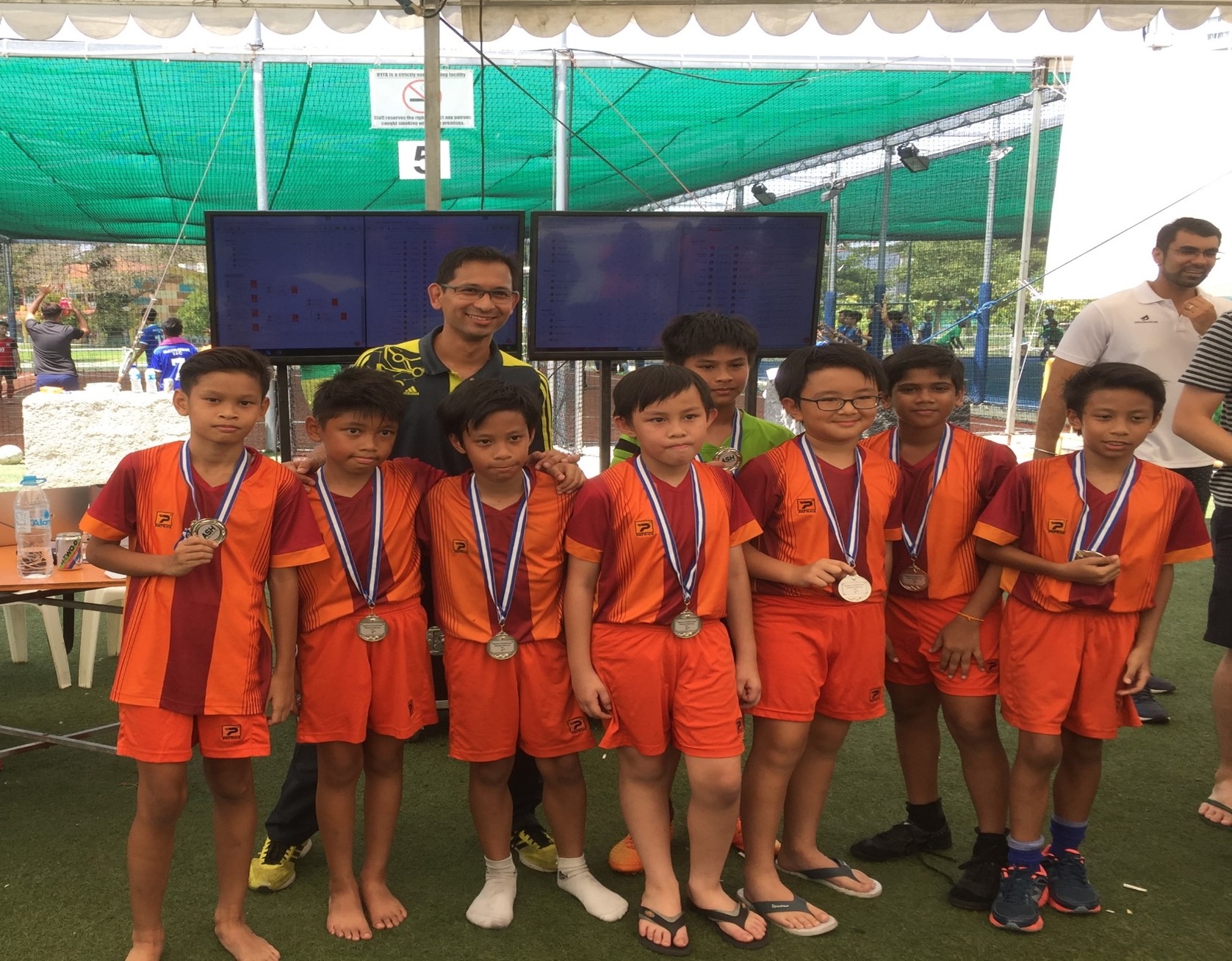 We are pleased to share another good news! 4 students from the Meridian Cub Scouts were presented with the Akela Award, the top recognition for outstanding Cub Scouts.  We are really proud of you! 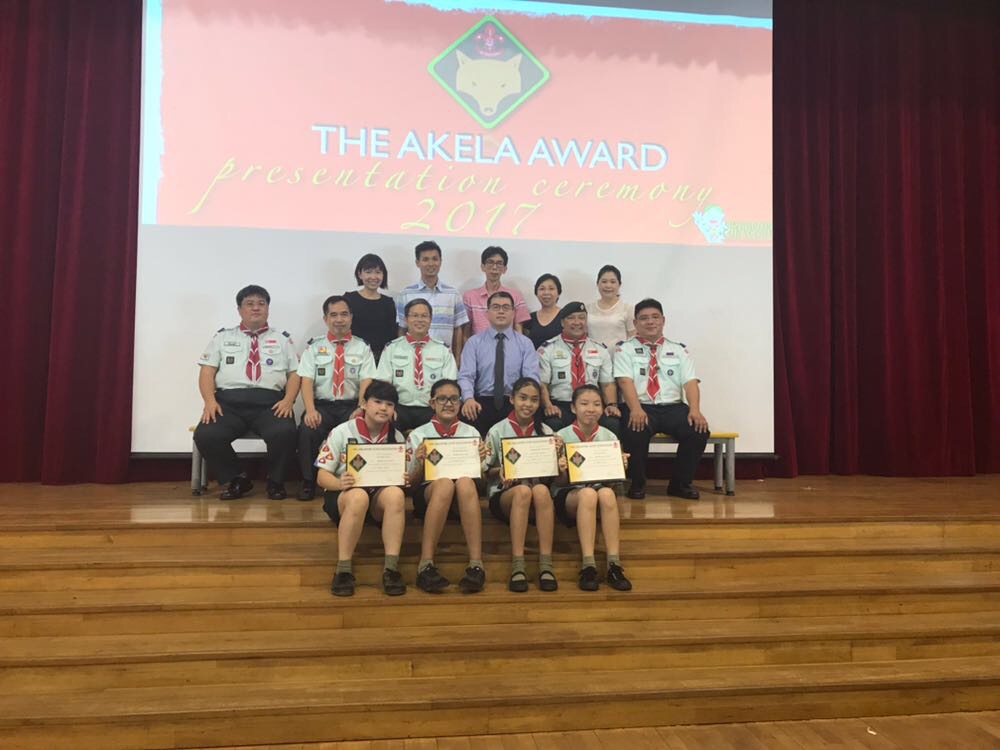 We are pleased to announce that the Meridian Cub Scouts has been accorded the Gold Award in the Frank Cooper Sands Award.

Created in 1995 in honour of the father of Scouting in Singapore, the Frank Cooper Sands Award is awarded annually to sectional scout units for unit excellence.  The award is also known as the Best Unit Competition under the Co-Curricular Activities Branch of the Ministry of Education. 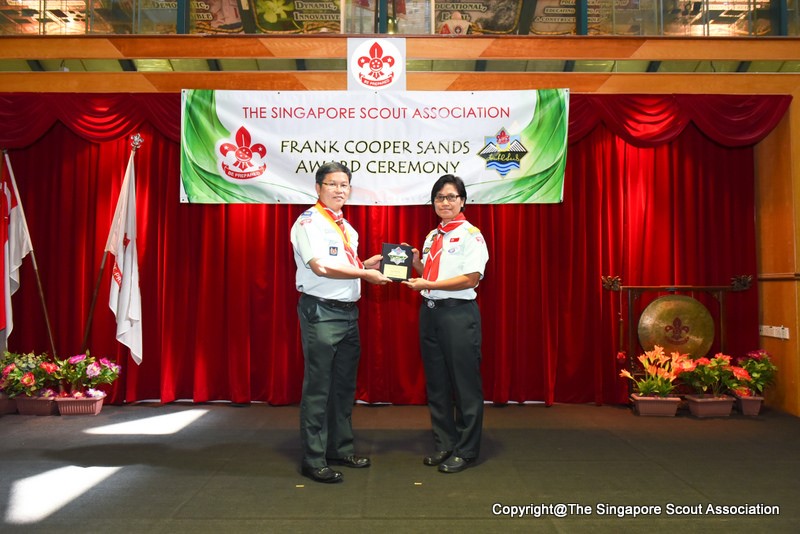 10 cub scouts participated in the National Cub Scout Gang Show on the 12th August 2017. The Gang Show is a concert where cub scout groups from all over Singapore showcase talent performances such as songs, dances, skits etc. Our cub scouts are pleased to attain the silver award for our dance performance – the Meridian Roar. 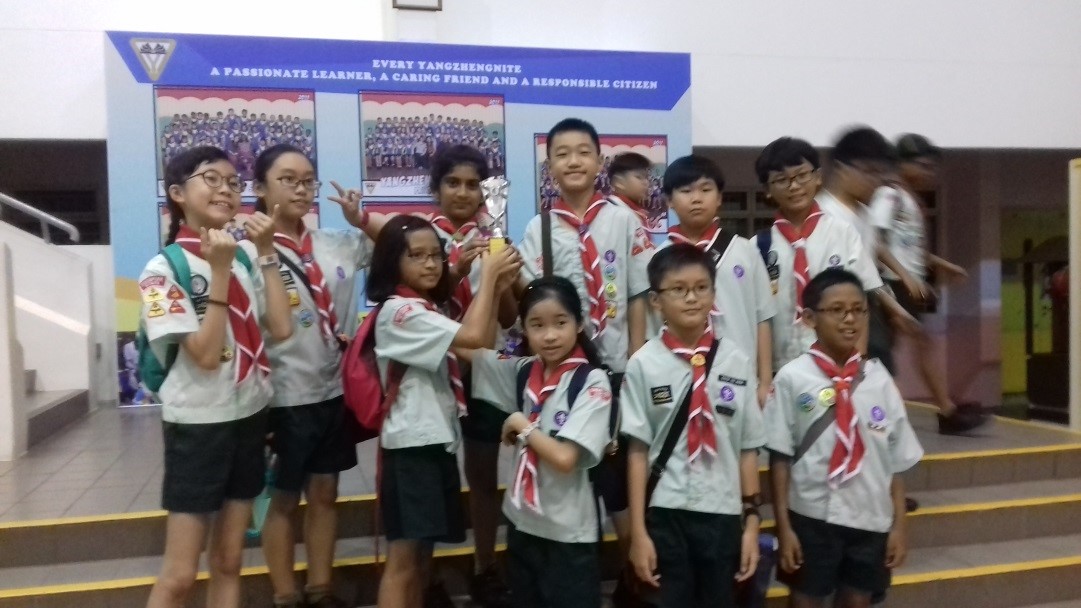 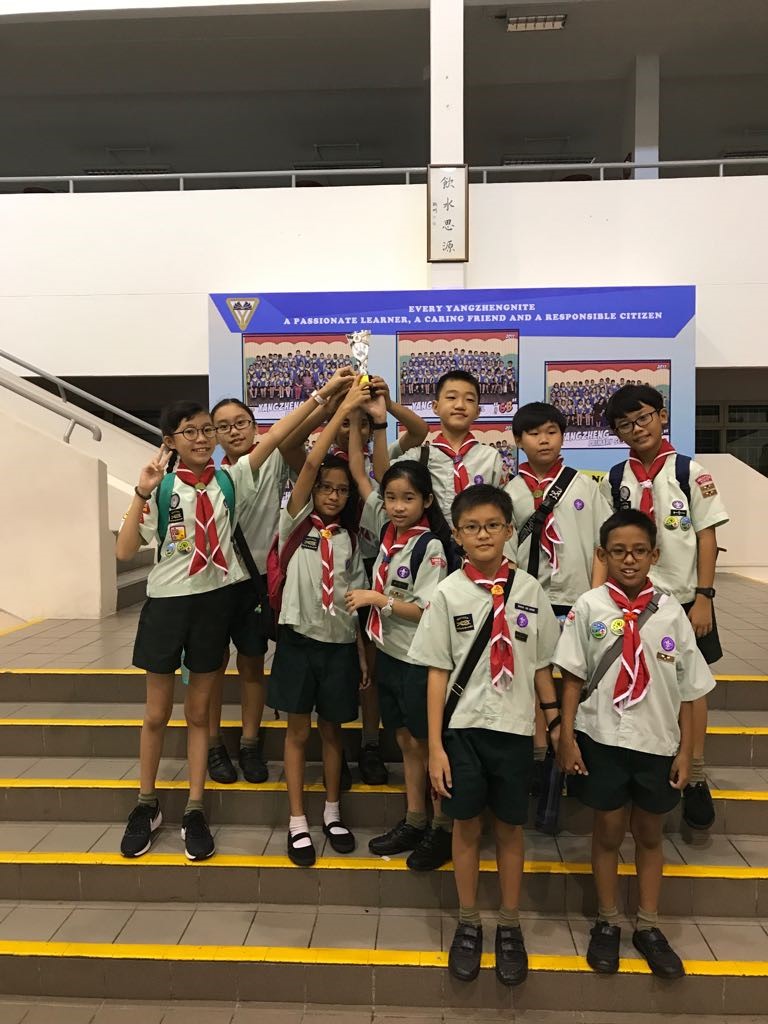